Today Xin, Jack, Brett, and Haoran achieved a major milestone in the development of a multiplexed optical lattice clock and its use for new tests of relativity. The animated GIF below shows strontium atoms in an “atomic elevator” made of light, rising with respect to gravity (which is pointing down in this image) at a rate of ~3 mm/second.

The second image below, also taken today shows the preparation and simultaneous imaging of two ensembles of strontium atoms in our vacuum chamber, spatially separated by ~1 mm, a critical component of our new “multiplexed optical lattice clock” design. 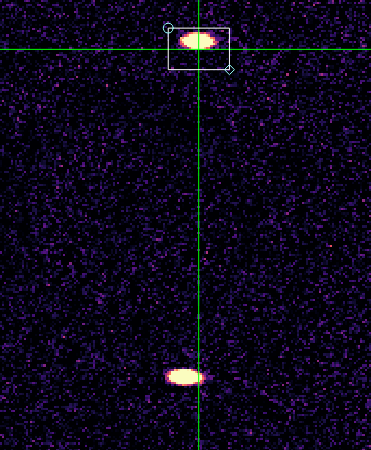 As shown in A in the diagram below, the Einstein equivalence principle, a foundational tenet of the theory of relativity, states that an observer cannot distinguish between being inside an elevator on the surface of earth and experiencing an acceleration due to gravity g (panel I), and being in an elevator accelerating through space with an acceleration a=g (panel II). As shown in B, by combining our multiplexed optical lattice clock with the ability to accelerate atoms as in the “atomic elevator” shown above, we will be able perform a novel and direct test of the Einstein equivalence principle in our lab. 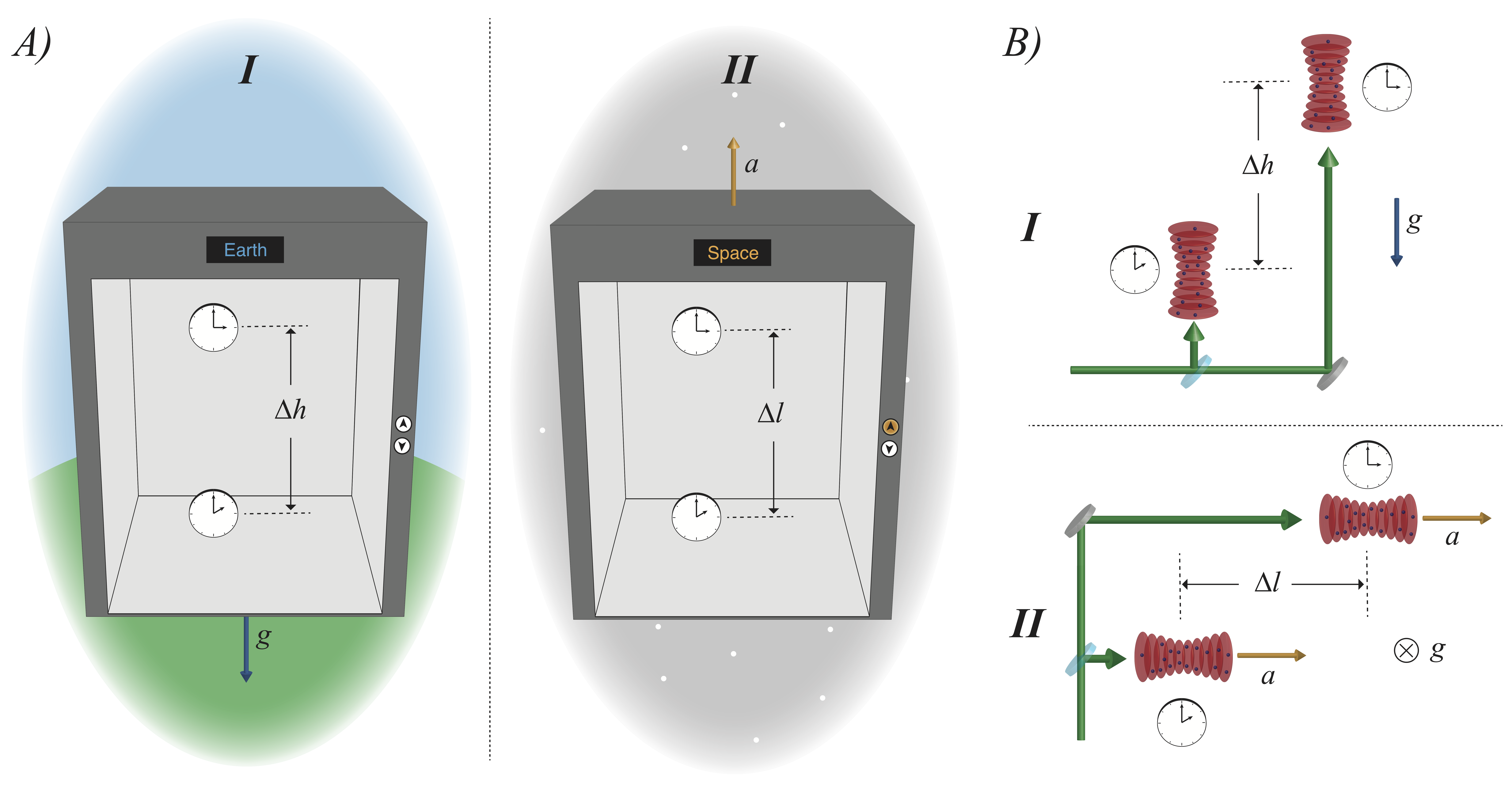 A WQI faculty team was one of 18 winners in the Innovare Advancement Center’s “Million Dollar International Quantum U Tech Accelerator” competition, which awarded a total of $1.35 million last week. The winning teams, including …

Read the full article at: https://wqi.wisc.edu/2020/09/08/wqi-team-named-winners-in-international-quantum-research-competition/