Skip to main content
University of Wisconsin–Madison
Read the full article at: https://www.wpr.org/wisconsin-researcher-finding-practical-applications-latest-quantum-physics

Read the full article at: https://www.sciencenews.org/article/atomic-clock-general-relativity-time-warp-millimeter-physics

Congratulations to Aedan, Ishita, Matt, and Sam, whose paper “Probing charge dynamics in diamond with an individual color center” has now been posted to the arXiv! 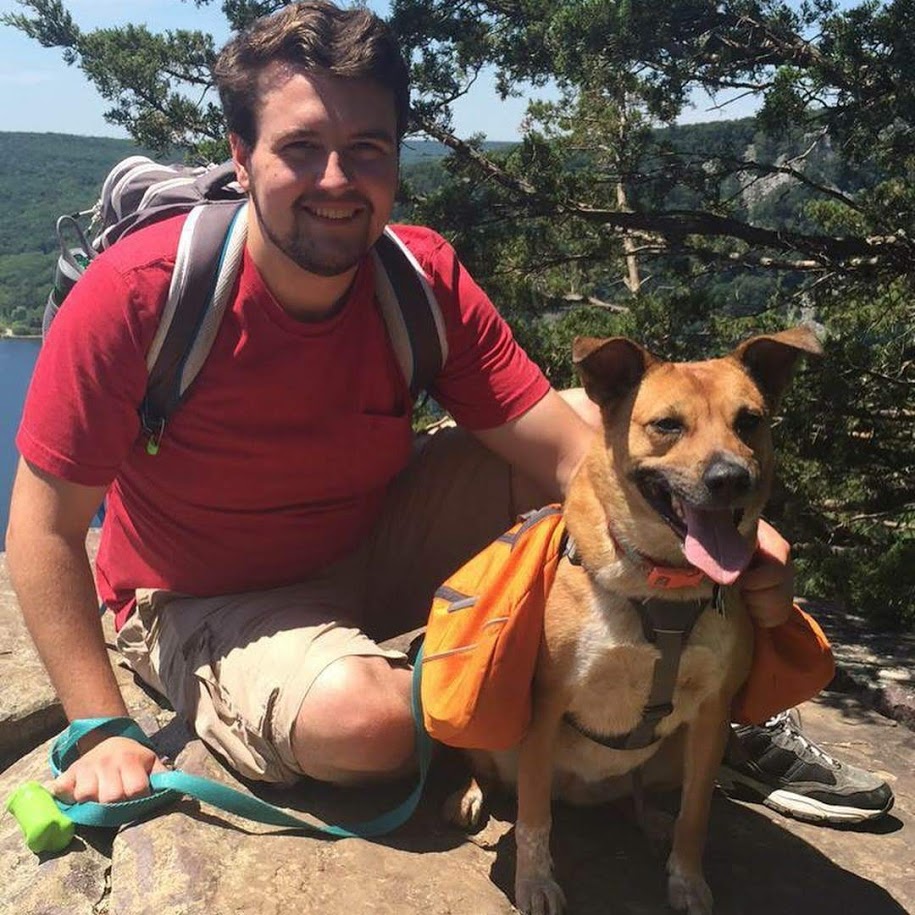 Congrats to Jacques Van Damme, a member of the first class of MSPQC students who graduated this past August, on his first-author publication! The study, published in Physical Review A, is titled, “Impacts of random …

Read the full article at: https://wqi.wisc.edu/2021/02/11/mspqc-student-jacques-van-damme-publishes-first-author-paper-with-wqi-faculty/

As mentioned in a previous post, for the past few months the cloud of atoms in the center of the strontium optical lattice clock vacuum chamber in the Kolkowitz lab has held the (somewhat dubious) honor of being the second coldest place in Wisconsin at a temperature of ~1-2 milliKelvin, with the Saffman lab down the hall beating us out by a factor of ~1000x or so with their cesium quantum computing experiment, which reaches temperatures of ~2-5 microKelvin. We’re pleased to report that with the implementation of a second stage of narrow-line laser cooling we are now measuring strontium atom temperatures of ~4 microKelvin, making one small 0.5 x 0.5 x 0.5 mm3 volume in our lab the coldest place in Wisconsin (in a two-way tie with the Saffman lab), and one of the coldest places in the known universe.

The camera images above are “time of flight” images of a cloud of ~1 million strontium atoms after we have released them from our narrow-line magneto-optical trap. (The images are actually the shadows cast by the atoms on a laser beam, which is a common atom imaging technique called “absorption imaging.”)  After they are released the atoms fall due to gravity and spread out due to their finite temperature, with the rate of expansion of the cloud providing an easy measurement of their temperature. Here, the average speed of the atoms is ~ 0.02 meters per second, or ~ 0.04 MPH, corresponding to a temperature of ~4 microKelvin. This is roughly the speed of a garden snail. For comparison, nitrogen molecules in air at room temperature have an average speed of about ~500 meters per second, or 1000 MPH.

Shimon is honored to have been selected as one of 22 members of the 2019 class of Packard Fellows for Science and Engineering. The fellowship, awarded to early-career scientists from across the U.S., provides $875,000 of funding over five years, which will help support the Kolkowitz Lab’s research into using optical atomic clocks to perform tests of relativity and search for new physics. You can read a bit more about the award and our research plans in this press release.

Congratulations to Kolkowitz lab undergraduate researcher Wangping, who has accepted a position in the Atomic and Laser Physics PhD program at Oxford University!

Wangping, the transition to calling them “nitrogen-vacancy colour centres” will be tough, but we know you can handle it. Best of luck!

Our AOSense strontium source, with integrated oven, Zeeman slower, and 2D MOT, arrived yesterday! (After a few months of delays…) 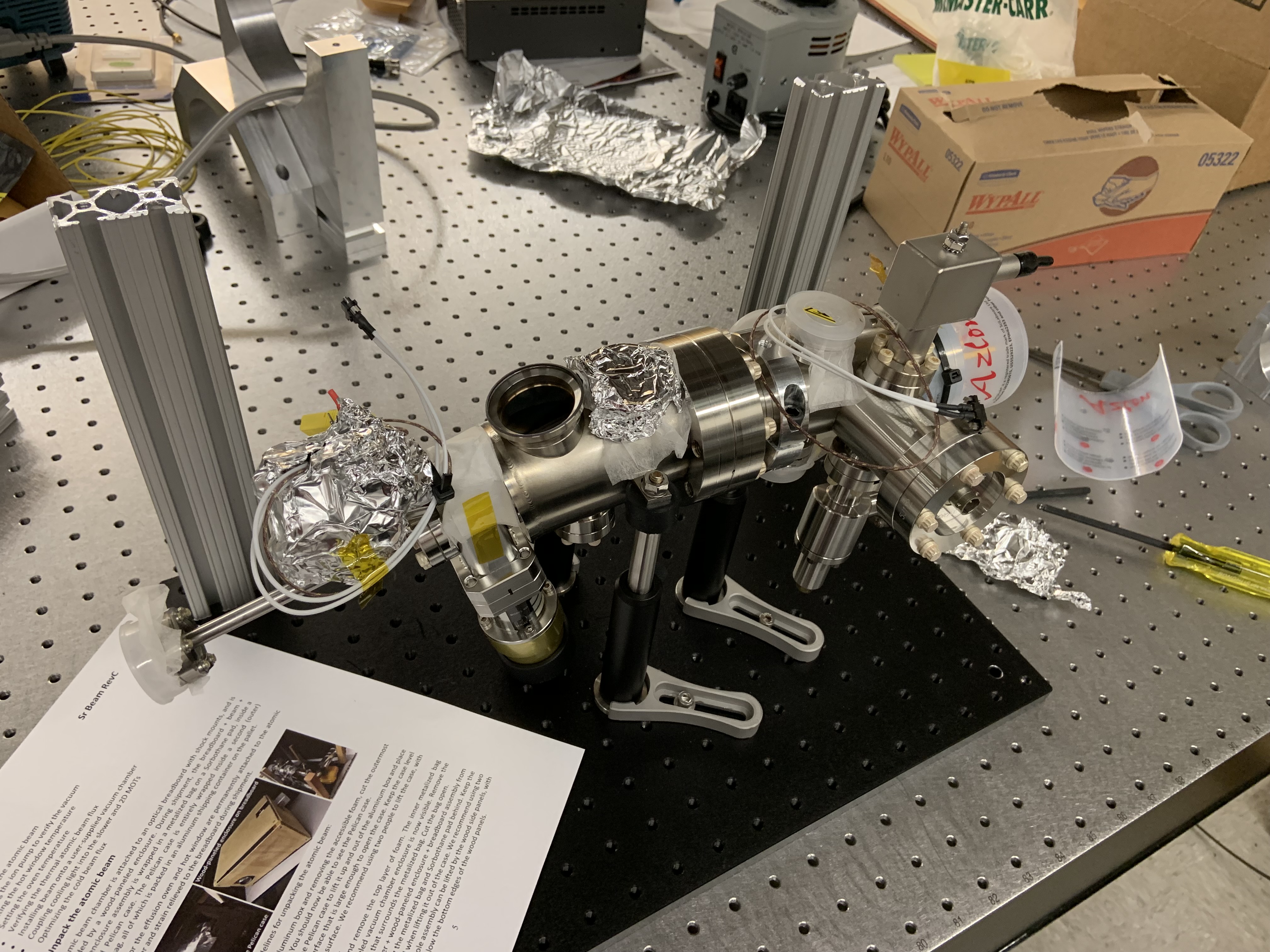 We’ll test the 461 nm absorption of the atom beam in the coming days.

We already have our AR coated viewports, so once our vacuum pumps and the chamber itself arrives next month, we will be ready to pump down and bake out our chamber! Our cooling lasers are locked up and ready to go, so we should have strontium trapped in a MOT not long after that…